What are you looking for now?

Welcome! Please select the purpose of your visit. 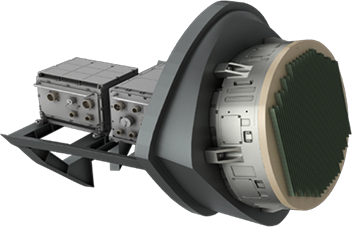 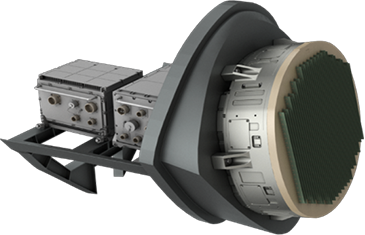 KF-21 AESA will be the key device for the fighter jets(KF-21), which is compared to the eyes of the aircraft. AESA radar emits multiple frequency beams at the same time to detect enemy targets. It can drastically reduce the possibilities of aircrafts being attacked as opposed to the single frequency beam radar.
By detecting and tracking targets, AESA radar acquires the information including the distance to target, target’s azimuth, elevation, speed, etc. In the case of KF-21 AESA radar program, it marks Korea’s first AESA radar development efforts. KF-21 AESA radar is one of the most essential avionics sensors, which performs various missions such as surveillance, detection of air and ground targets and generation of their video images.

Since it is highly sophisticated technology and thus is very difficult to develop, only a small group of advanced countries like the US, the UK, France, Sweden and Israel are holding AESA radar’s source technology.
Key components of AESA radar including antenna, semiconductor transmit/receive modules can be reused 100% for MFR radar with the same frequency band. So, AESA radar is easily scalable to other new businesses in the future.